I needed the Angels to open up a new and safe money avenue for me. Adoniel and Bariel are very clever and they gave me the most extraordinary idea. I am now working on their project day and night.

Their project is huge and it will take me at the least one whole year to finish my task. But there is promise of attracting money to me.

This is money magick of Jupiter from the Key of Solomon, and it is best to do this magick on a Thursday as near to the full moon as possible.

from the Key of Solomon

Check out posts about other pentacles from the Key of Solomon too:

The fourth pentacle of the Moon

The fifth pentacle of the Moon

The sixth pentacle of the Moon

The seventh pentacle of Jupiter

The sixth pentacle of Jupiter

The second pentacle of Sun

The third pentacle of Saturn

The 4th pentacle of Jupiter

The correspondences of Chesed are such:

I use cinnamon and nutmeg as money attracting herbs/plants. Mint too attracts money very powerfully. The best day for Jupiter magick is Thursday of course. Please select the astrological hour of Jupiter.

a doll that will represent you (this is servitor magick)

the 4th pentacle of Jupiter

the 3rd pentacle of Jupiter

oils for the seals and the money: cinnamon and mint

“I evoke and conjure you Johphiel. I call you forth in the name and by the authority of the Universal power that rules our Universe. Please come to me and please help me. Control the summoned forces of Jupiter.”

“I evoke and conjure you Adoniel and Bariel. I call you forth in the name and by the authority of the Universal power that rules our Universe. Please come to me and please help me.

Adoniel and Bariel, a path of inflow of money to me, is filled with traps and dangers. I want to quit and I am dissolving my connections to some people.

I need you to open a new avenue of income for me. Please help me to increase my earnings”

You need to describe your situation in detail to Adoniel and Bariel. Then activate the doll with Air, Fire, Water and Earth.

Tell the doll that it represents you and ask it to guide you out of trouble. Also give the doll the large money bill to hold in her hand and instruct the doll regarding its tasks (say the spell 3 times to/over the doll).

Apply the oils to the money bill, the 3rd and the 4th pentacles of Jupiter. Powder them all with the money powder and place the pentacles onto the bottom of a small box. Let the doll stand of the pentacles.

Give all three spirits the licence to depart and forget about the spell. The pull of this spell is great. I became busy with my project right on the next day although the task is technically complicated.

But the spirits of Jupiter are so clever, they gave me very clever ideas regarding some very simple installations on my PC…and I knew how to go about the project they handed to me.

The planetary talisman of Mars

The planetary talisman of Sun

The planetary talisman of Mercury 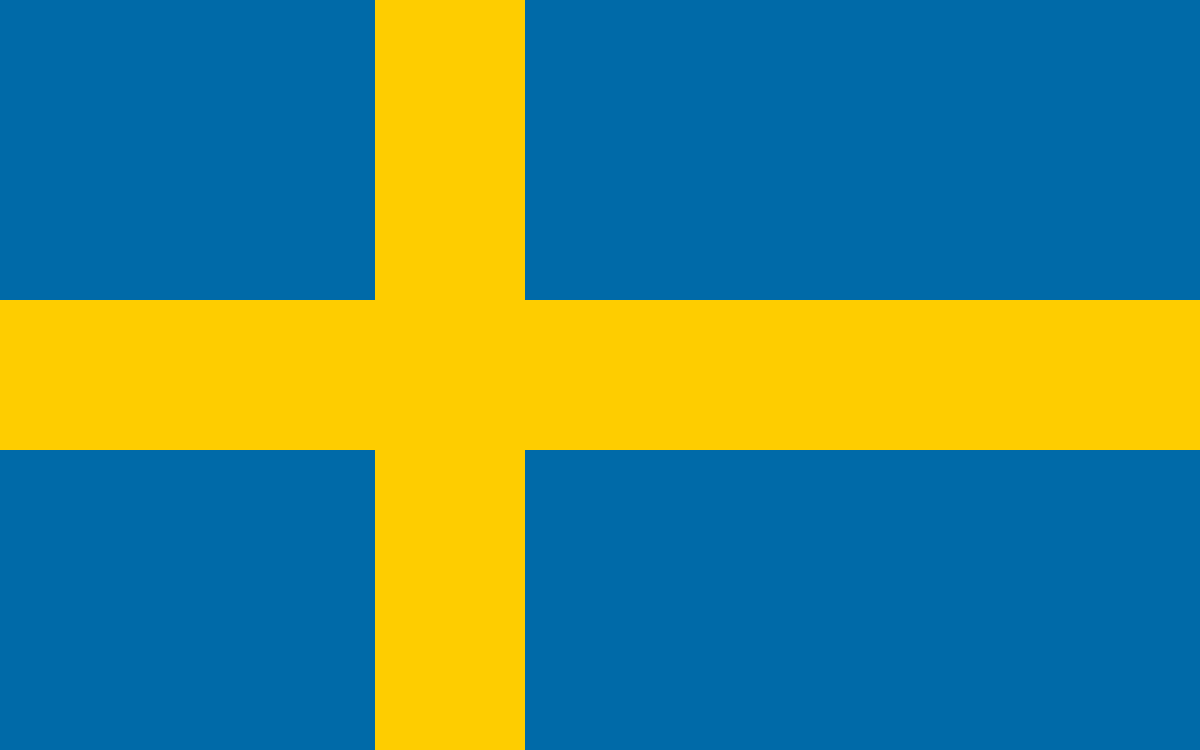 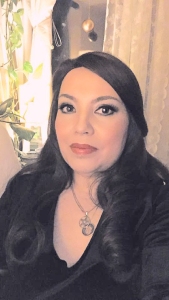