There are no risks with such magick. Well, there can be some risks like a very pronounced obsession with work, hyperactivity, restlessness, stress and so on.

I practice necromantic magick in a very heavy form and I am used to heavy magickal influence. I take risks and combine seals according to my desires.

This is the planetary talisman of Jupiter. All its parts are described in “The three books of occult philosophy” written by H. C. Agrippa. This talisman is also described in the Magus (Francis Barrett).

“The second is the table of Jupiter, which consists of a square drawn into itself. It contains sixteen particular numbers, and in every line and diameter four, making thirty-four; the sum of all is one hundred and thirty-six.

There are over it divine names, with an intelligence to that which is good (Jophiel), and a spirit to bad (Hismael). And out of it is drawn the character of Jupiter (the seal of Jupiter) and the spirits thereof.

If this is engraven on a plate of silver, with Jupiter being powerful and ruling in the heavens, it conduces to gain of riches and favour, love, peace, and concord, and to appease enemies, and to confirm honours, dignities, and counsels.

It dissolves enchantments if engraven on a coral.”

Bethor is in charge of all things that have a connection to the planet Jupiter. He can raise you to very high dignities and helps to increase earnings.

Bethor unites the spirits of Air in such a way that they give true answers unto your demands: they transport precious gems from place to place and they also give the knowledge of natural cures and medicines, and their effects on health.

Bethor gives very good Familiar spirits and he can prolong your life to 700 years if it is the will of God.

The fourth pentacle of Jupiter

The fourth pentacle of Jupiter serves to gain riches and honour, and to possess much wealth. Its angel is Bariel.

Of course, you will then end up with many spirits during your ritual. I am used to heavy magick and I summon several demons and several spirits of the dead during one and the same ritual. So, working heavy magick is no problem for me.

Jupiter must be direct and also in a good astrological sign (Sagittarius for example). The moon should be almost full or full for this magick to be potent.

Usually I do lots of planning before my magick with talismans and the seals from the Clavicula Salomonis. I know that the planetary talisman of Jupiter is very powerful, it stimulates the inflow of money.

200 USD (place them on the Jupiter seals 24 hours prior to the ritual). The 200 USD is used for the purpose of charging the talisman with the “touch” of big cash. These 200 USD are not used in the ritual. But you can have them on your altar anyway.

the planetary talisman of Jupiter

oils for the seals: mint and cinnamon

Call upon Jophiel, Hismael and Bethor. Place the tiger eye gems, 3 coins, a whole nutmeg and cinnamon sticks on the planetary talisman of Jupiter. Add some drops of the oils to the herbs.

Pour out a teaspoon of money powder on the herbs too. Ask the spirits to help you earn the money you want to earn. Raise power and project it visually into the seals.

After such spells it is expected that obsession with work will kick in. Be prepared for unhappiness at home, but you must set very clear boundaries with your loved ones and work all the time.

No pain, no financial gain! If you want big money and are willing to go after it, your loved ones will slide to the last priority in your life. You cannot help it. 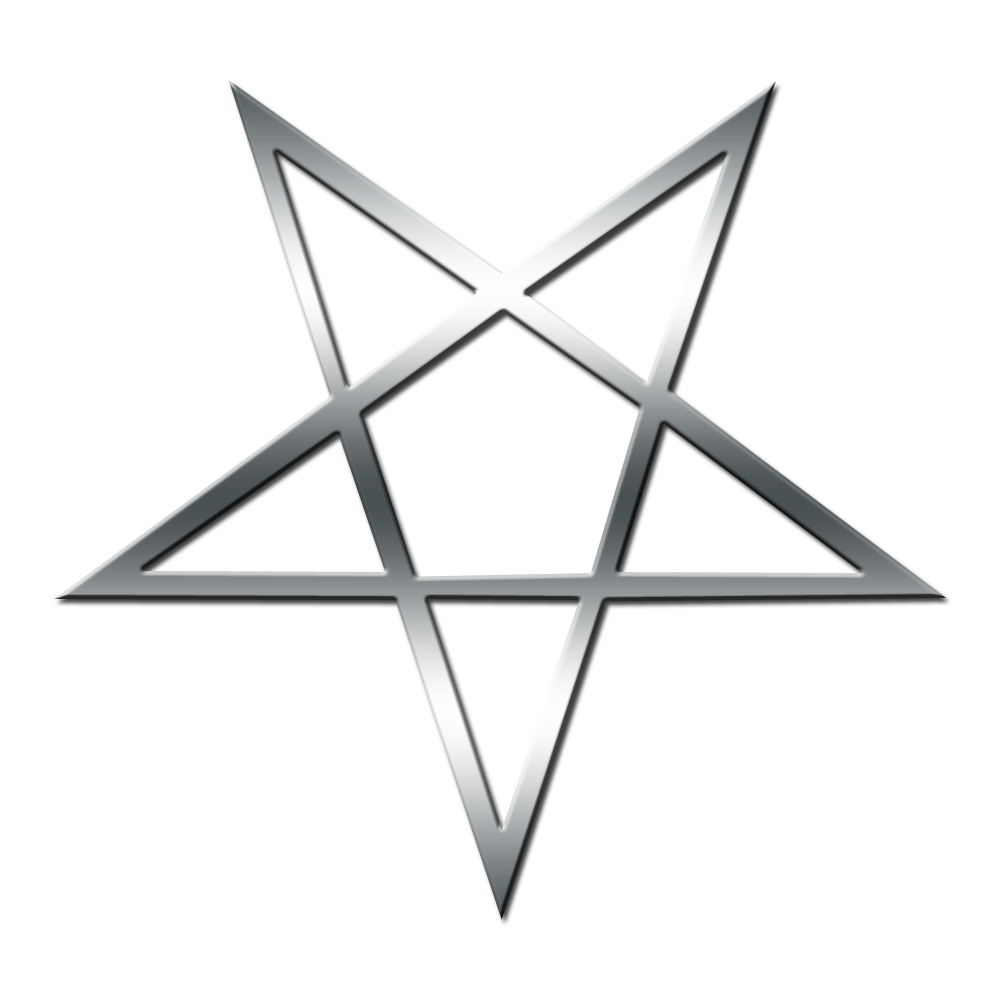